By Leika Kihara and Kaori Kaneko

TOKYO (Reuters) - Japanese Finance Minister Taro Aso on Thursday said using government spending as a primary policy tool to boost employment and spur inflation, an idea backed by some U.S. academics, would backfire on the world's third-biggest economy given its huge debt pile.

Bank of Japan Governor Haruhiko Kuroda echoed Aso's view in parliament, saying that the idea was unacceptable because it does not take into account the dangers of running a huge fiscal deficit.

"It's an extreme idea and very dangerous because it would weaken fiscal discipline," Aso told parliament, when asked about the theory by a ruling party lawmaker.

"I have no intention of making Japan a platform for experimenting such ideas," he added.

Advocates of the so-called Modern Monetary Theory (MMT) argue that government spending, and deficits as needed, should be used to meet the full employment and inflation mandates currently tasked to the U.S. Federal Reserve.

Taxes may not be needed to support all spending since the government can create more money and inflation is the main restraint on government spending, according to the theory.

While MMT has yet to gain traction among mainstream Japanese politicians, some analysts say it could appeal to lawmakers who favor big fiscal spending to lure votes.

"It's an extreme theory that is hard to accept because it does not take into account (the impact of) fiscal deficit and outstanding debt," Kuroda said.

Prime Minister Shinzo Abe said Japan was not conducting fiscal policy along the lines of MMT because it was aiming to stably lower the ratio of debt to gross domestic product (GDP).

He also repeated his view that Japan must proceed with the scheduled sales tax hike to 10 percent from 8 percent in October to meet rising social welfare costs of a rapidly ageing population.

"Japan must go ahead with the sales tax hike. On the other hand, we hope to achieve growth with a mix of flexible fiscal spending and bold monetary policy," Abe said. 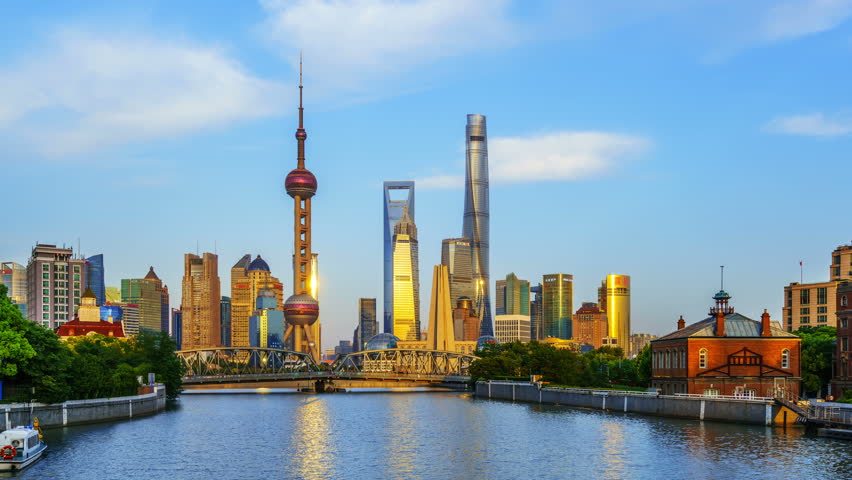 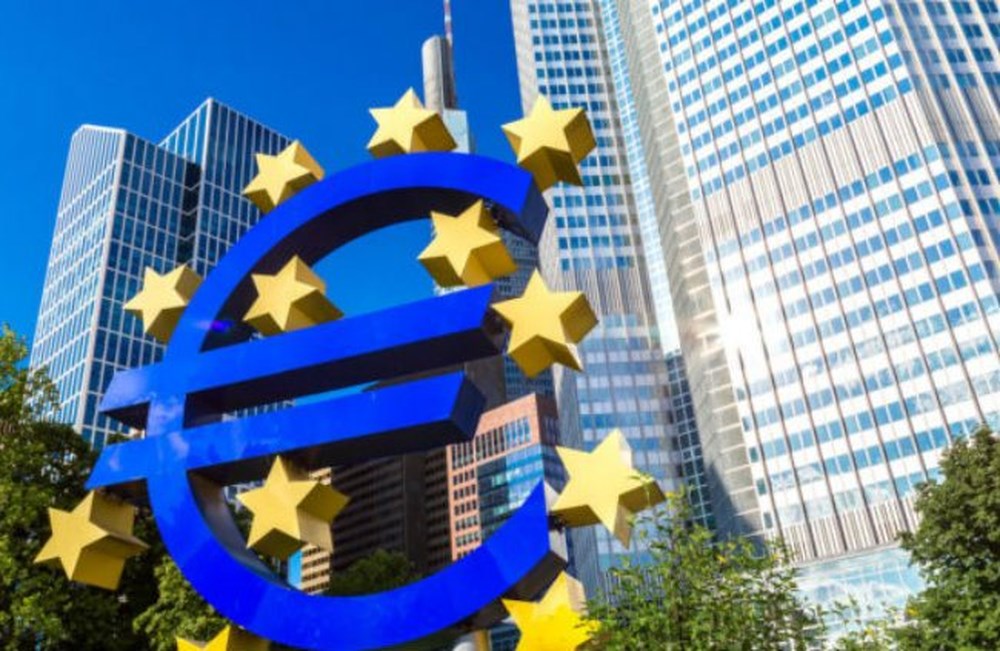 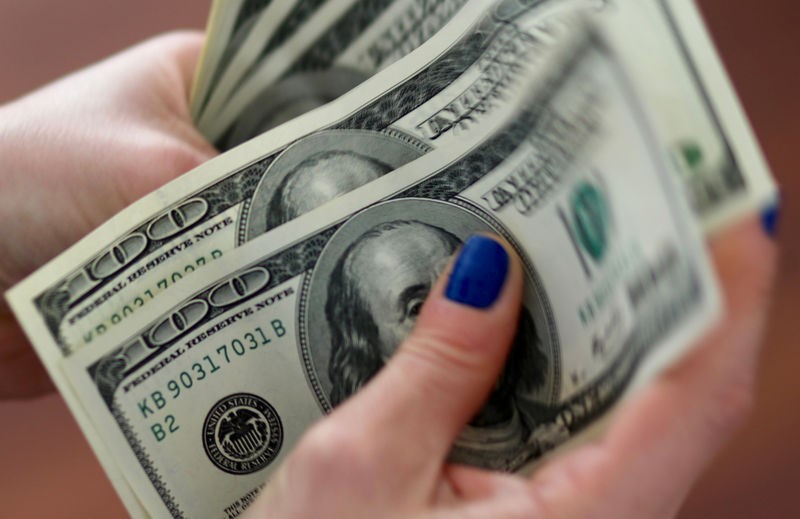 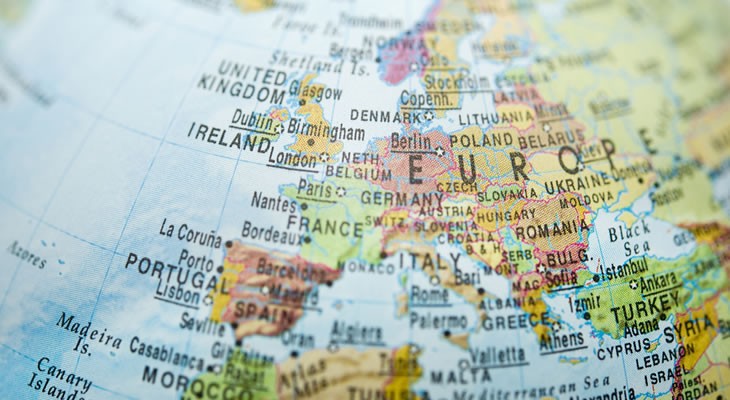