The U.S.-China trade talks are at the “endgame stage,” said Myron Brilliant, executive vice president for international affairs at the U.S. Chamber of Commerce. "Ninety percent of the deal is done, but the last 10% is the hardest part, it’s the trickiest part, and it will require trade-offs on both sides.”

The cautiously optimistic remarks come as China’s Vice Premier Liu He got his meeting with U.S. Trade Representative Robert Lighthizer and Treasury Secretary Steven Mnuchin underway on Wednesday, resuming talks that took place in Beijing a week ago.

Despite optimism on U.S.-China trade riding high, trade-sensitive industrials struggled to close above the flatline for the day, pressured by a slump in defense companies.

Beyond trade, falling energy stocks kept a lid on gains in the broader market as oil prices fell following an unexpected build in U.S. crude supplies.

But a surge in tech stocks propped up sentiment on risk following a surge in chip stocks, led by Advanced Micro Devices (NASDAQ:AMD), up 8.5%.

Nomura talked up the prospect of higher profits for AMD on expectations that weakness in chip markets will bottom out in the first quarter thanks to an improving economic backdrop in China, which accounts for a large proportion of global spending on chips.

App Store growth slowed to 15% in the March quarter from 18% in the December quarter, according to Sensor Tower, Nomura said. The price cut in iPhones are doing little to lift demand for the company's flagship smartphones amid ongoing softness in the China smartphone market, the bank added.

"Indeed, there seems to be a widening gap between new and used trends, and we are concerned that fewer trade-ins hurt other parts of the business as well," Morgan Stanley (NYSE:MS) said.

Economic data offered little to spur a rally in stocks as the private sector created fewer jobs than expected, and the services activity undershot economists' forecasts, pointing to further signs of a slowdown in the economy.

Altria Group (NYSE:MO), Raytheon (NYSE:RTN) and Cimarex Energy (NYSE:XEC) were among the worst S&P 500 performers of the session. 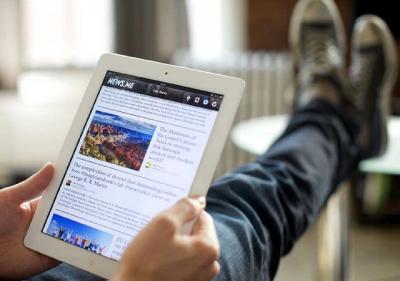 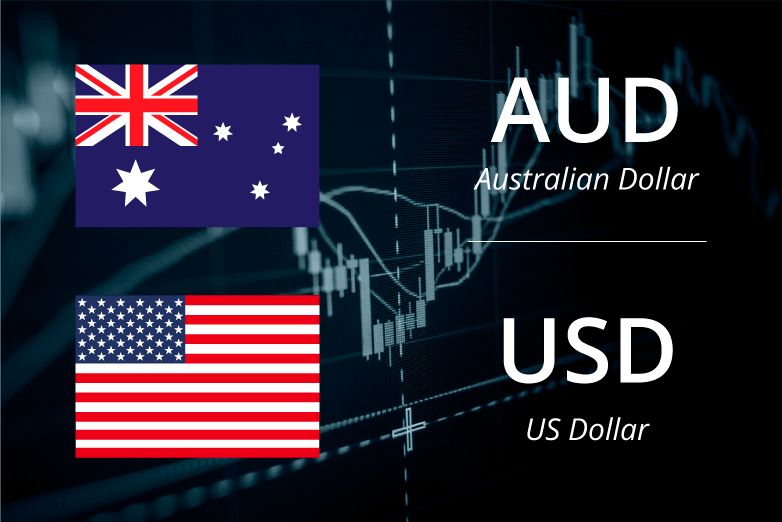 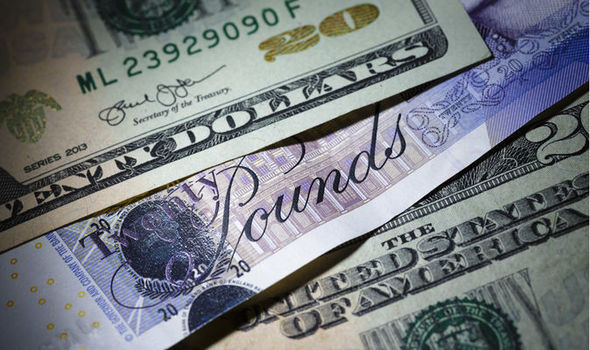 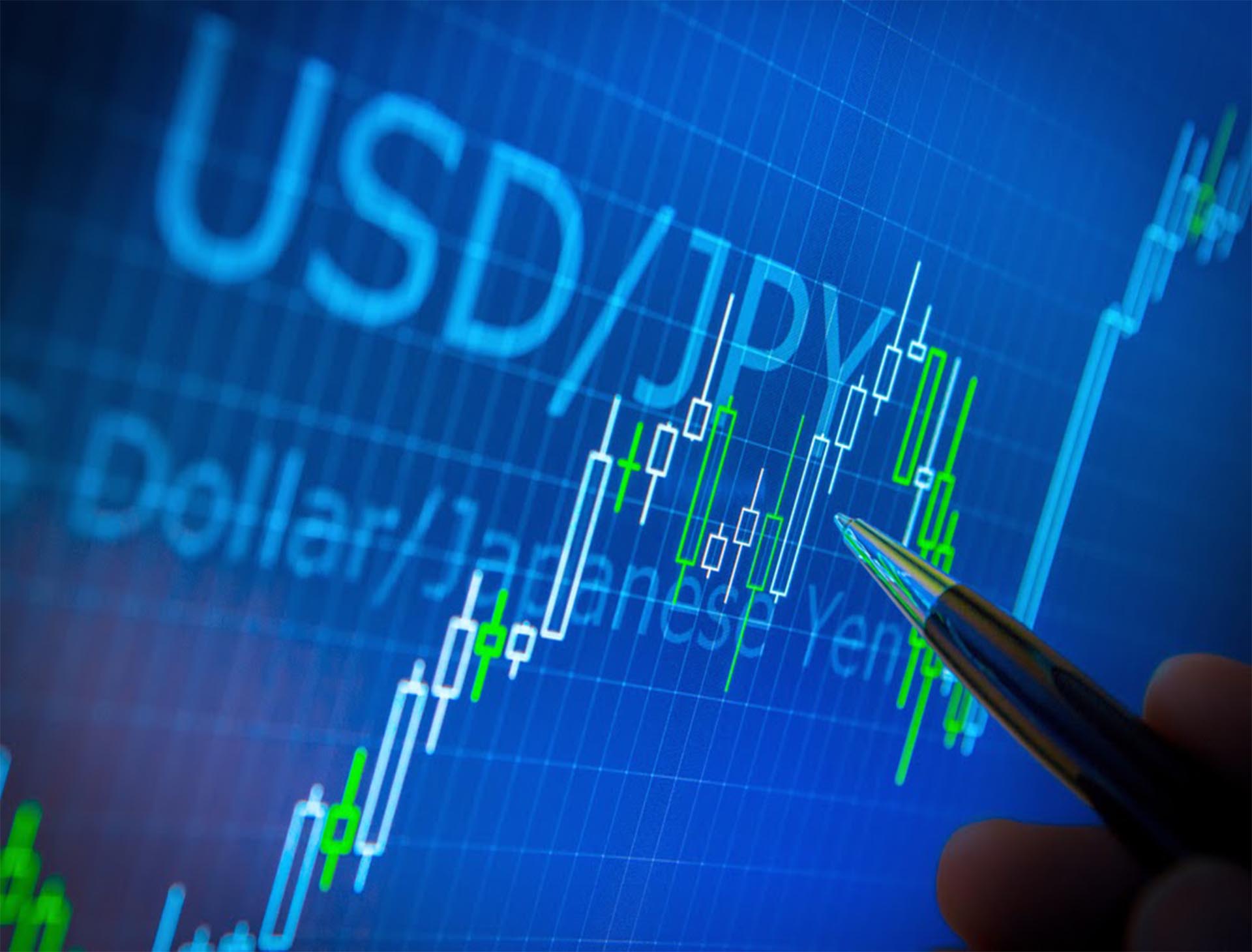