Mark Carney has told Sky News the risk of a no-deal Brexit is now "alarmingly high", branding suggestions such a scenario could be managed as "absolute nonsense".

In an exclusive interview with Sky News, the governor of the Bank of England defended its gloomy forecasts for what a cliff-edge Brexit would mean and denied they amounted to scaremongering.

He said the Bank's thinking on the issue - which included predictions of an economic shock - had been demanded by a committee of MPs and involved the work of hundreds of staff, including its economists.

He told Sky's Samantha Washington that a shock continued to be his view, despite "real progress" in preparations by businesses, government agencies and the Bank itself.

Commenting on the risk of no-deal, he said: "Back in August, it felt uncomfortably high then.

"Unfortunately I think it proved accurate.

"So no-deal would happen by accident, it would happen suddenly, there would be no transition - it is an accidental disorderly Brexit."

He added: "There are lots of things to worry about in the event of a no-deal Brexit but the financial sector is not one of them.".

The governor explained that while bank balance sheets were strong, that did not mean financial markets would take no-deal in their stride and he re-iterated warnings that business needed a transition period to adjust.

He said that without that time to prepare for things like new customs regimes, output would inevitably be hit to a greater degree than it already had as "Brexit fog" settled in.

He attributed a 20% drop in business investment solely to Brexit and pointed to business survey findings which predicted falls of three percentage points in both GDP (gross domestic product) and employment - with investment and exports tumbling by an even faster pace - in the event of no-deal.

When asked about the claim from some Brexiteers - who have often been some of his most outspoken critics - that the UK could leave the EU on World Trade Organization (WTO) terms and maintain zero tariffs, he said: "Forget the fiction… [it's] absolute nonsense. It needs to be called out.

"I might point out that they want to become better acquainted with the secretary of state for trade, who in parliament has made the point that it cannot apply unless both parties agree, and unless you're moving towards a customs union."

He admitted the Brexit process had proved stressful but said that probably applied to everyone, adding that he found it difficult to unwind.

Mr Carney said he would not be staying in the role beyond the current extension of January 2020.

"Absolutely no," he quickly concluded. 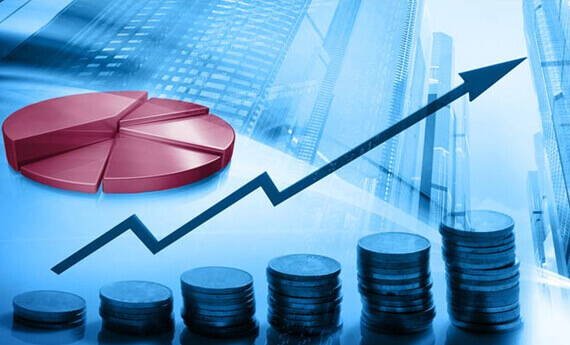 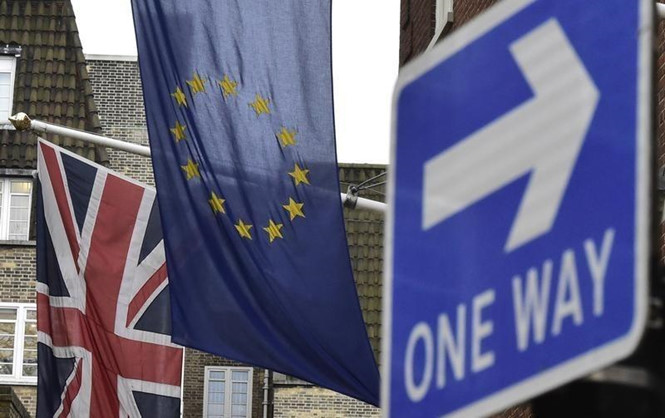